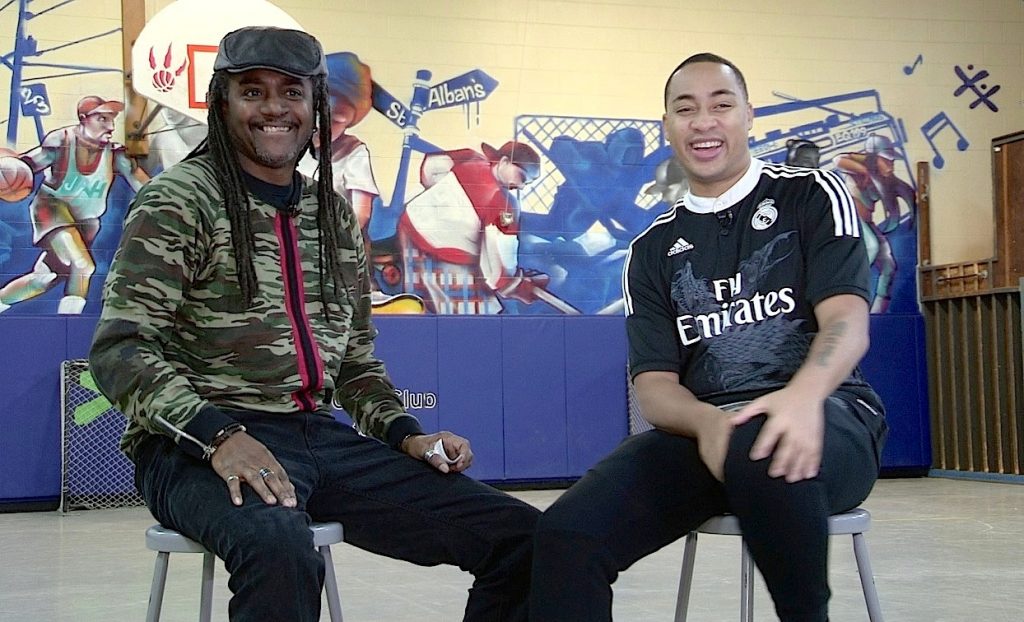 Cadence Weapon is a Toronto-based rapper, originally from Edmonton, Alberta.  Cadence aka Roland “Rollie” Pemberton grew up around music as his father Teddy, a Brooklyn native, was the DJ that introduced hip-hop to Edmonton with his pioneering radio show The Black Experience in Sound on CJSR 88.5 FM. This exposed him to all genres of music and inspired him to start rapping at the tender age of 13.

He then took part in freestyle rap-battles, and released  Cadence Weapon Is The Black Hand mixtape, followed by his self-produced debut album Breaking Kayfabe, which was shortlisted for the inaugural Polaris Prize. In 2009, Rollie Pemberton was appointed Poet Laureate of Edmonton, making him the literary ambassador of his home city for two years.

He followed up this literary stint with 2012’s Hope In Dirt City, an album produced by Rollie recording live instruments and sampling them for his beats. The album was his second to be shortlisted for the Polaris Prize.

Cadence Weapon is currently on tour, check out his tour dates here.

Master T chats with Cadence Weapon about his late father, radio DJ Teddy Pemberton who brought hip-hop to Edmonton and his musical growth over the years. Check it all out below and subscribe to our YouTube channel to catch the rest of the interview!