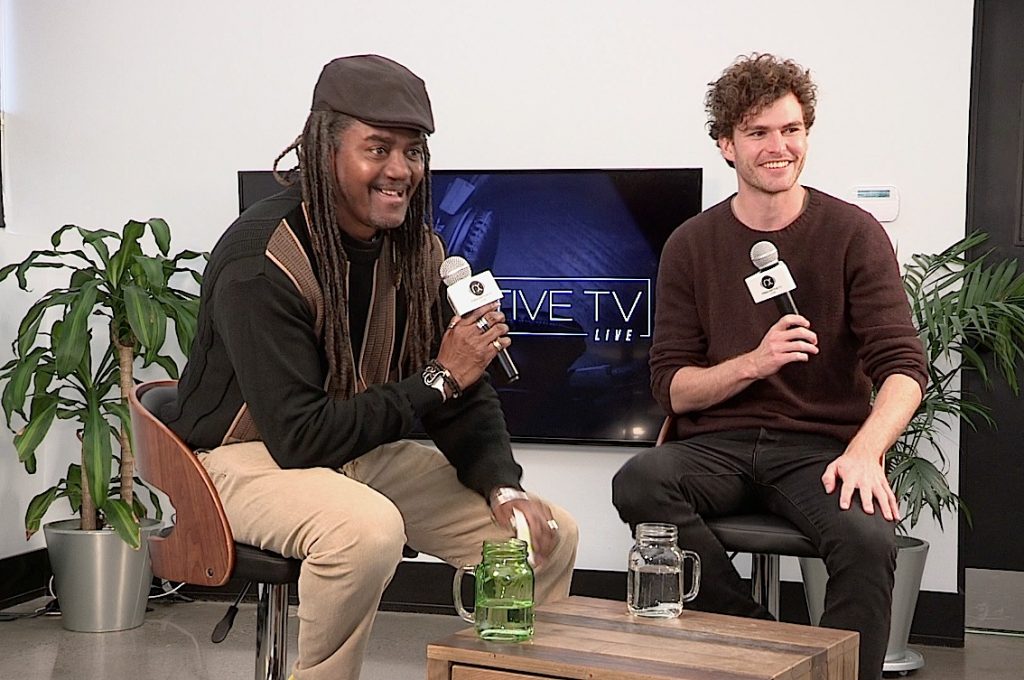 Australian folk-pop songwriter Vance Joy paid us a visit at RX Music! His debut EP God Loves You When You’re Dancing was released in March 2013 — his song “Riptide” was voted number #1 on the Triple J Hottest 100!

Earlier this year, Vance released his second album titled, Nation of Two. The 13-tracks don’t disappoint and reflect Vance’s ability to create breezy acoustic melodies that stay true to his sound that fans have grown to love.