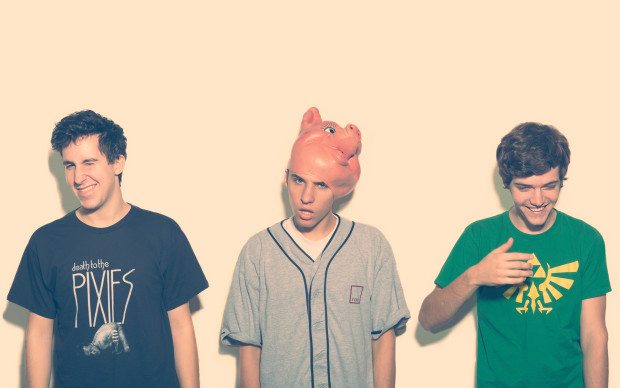 It’s a day late but just as good as ever – let’s see what’s new in music this week!

As light and as powerful as ever, Owen Pallett’s second release under his christian name again pushes his own classical training and encyclopedic knowledge of pop and musical theory to the limits and translates it into another masterpiece of a record.

Royksopp / Robyn team up in some sort of Swedish pop dream

In the world of electronic Scandinavian pop this is probably the apex of the genre this year. For a 5 song record that barely breaks 34 minutes in length it goes all the way from the sleepy almost trance like opening “Monument” to the populist bouncy title track “Do It Again”. This album covers all bases.