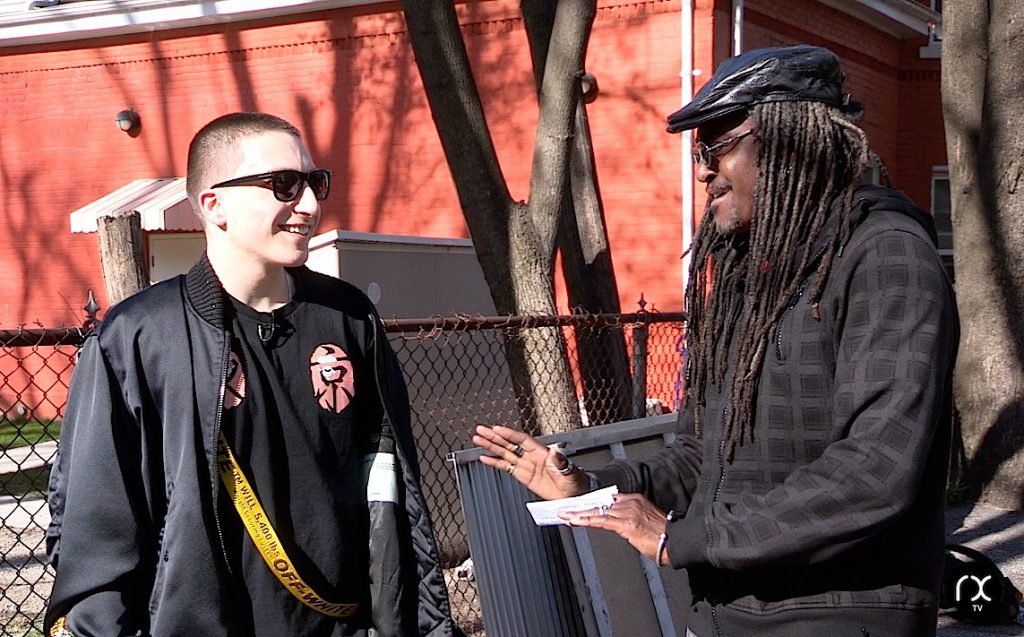 It’s difficult to speak about Boston-native, North Shore rapper Token without first addressing his relentless work ethic. Whereas some prodigies are gifted with natural abilities some hone their craft through passion, influence and good old fashioned elbow grease.

Token (aka Ben Goldberg) started in early elementary school turning his isolationism and lack of sense of belonging into poems that he eventually put over YouTube beats. This led to producing his own mix tapes, videos, LPs, etc. etc, all of which we see today.

Of course, what Token makes up for in hard work he lacks in a certain inane street credibility. Let’s be honest, outside Matisyahu and the Beastie Boys the world of Jewish rappers is pretty barren. Again, it’s his own work that sets Token apart, not some predisposed notion of ‘where he grew up’. Moving on from the mainstream norms of misogyny and stereotypical norms of urban culture, Token has a more nuanced approach to his lyrics that take on it’s on social consciousness.

Earlier this year, our own Master T caught up with Token on the Toronto leg of his North American tour.

Check out Part 1 of their conversation below and be sure to check into our Facebook page for parts 2 and 3: