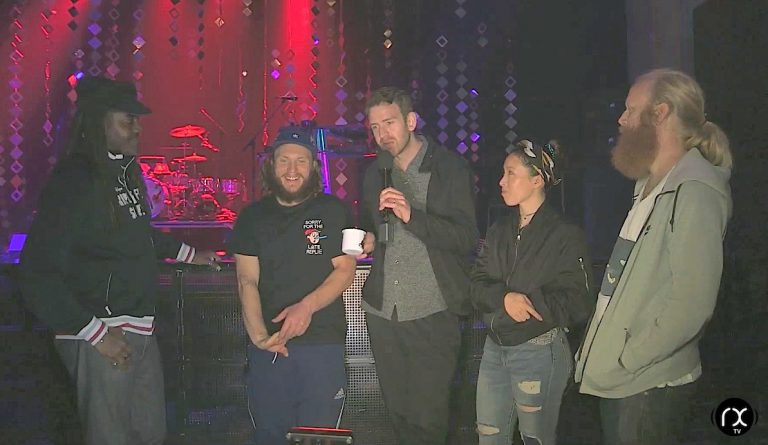 The band first appeared on the scene in 2006 with their singles “Twice” and “Test,” which were released via ‘Off the Wall,’ label. The following year they signed to Peacefrog Records and released their debut album.

The electronic quartet have collaborated with several artists including, Gorillaz, SBTRKT and Big Boi among others. They have also done feature performances on tracks by the likes of ODESZA, Mac Miller, Kaytranada, De La Soul, and Flume.

Maser T met up with Little Dragon on RX TV to discuss their meaning of success, the creative process of creating their music and videos, and they also dish about family, personal vices and their fashion sense! Watch it below.