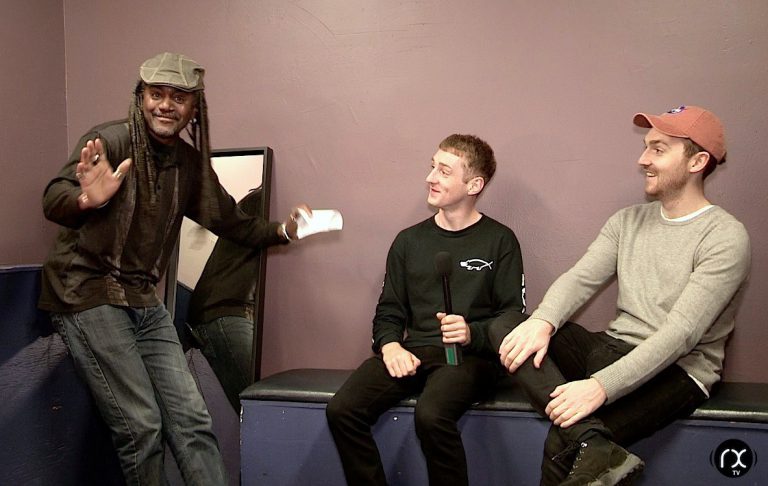 Their fourth single “Rather Be” featuring Jess Glynne  topped the UK Singles Chart and was the year’s second best-selling song in the UK (after “Happy” by Pharrell Williams), selling over 1.13 million copies. It also charted on the US Billboard Hot 100, peaking at number 10. Clean Bandit’s chart topping song “Rockabye” featuring Sean Paul and Anne-Marie spent nine weeks at the top of the UK Singles Chart while also dominating the charts in over 20 other countries.

Master T had the opportunity to catch up with Jack Patterson and Luke Patterson of Clean Bandit to discuss their musical influences, working with Grace Chatto,  collaborating with Sir Elton John and more!

Watch the Clean Bandit interview below.