New Michael Jackson album due in May 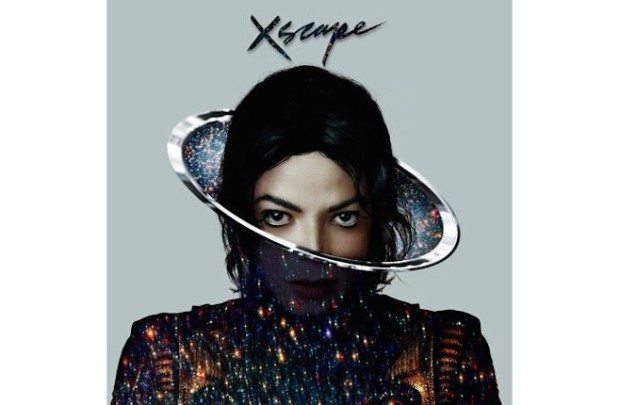 From the files of “this could go seriously badly”, Epic has just announced XSCAPE, an eight song collection of tunes that “contemporizes” Michael Jackson’s unreleased tracks.

After receiving exclusive rights to the unreleased material of Michael Jackson’s estate, Epic turned to producer extraordinaire, Timberland, to modernize the tunes. Additionally, the tunes will be released in their unaltered state.

As I said, this could be good or this could be real bad. Unlike in the case of Johnny Cash posthumous releases where the original recordings are usually released without much in the way of post-production, this album is to be released with almost the sole purpose of putting a modern spin on them. Don’t get me wrong, this kinda stuff is cool and all – but it’s a little presumptuous to say (and it will undoubtedly be said) that “this is the way Michael would’ve wanted it”.