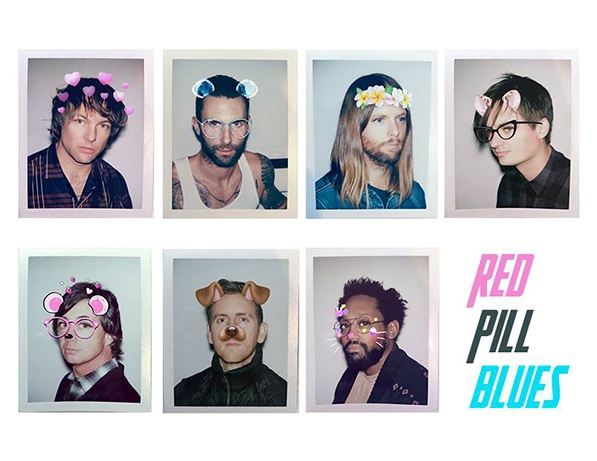 The 15-track album features the hit tracks “Don’t wanna know” featuring Kendrick Lamar and “Cold” featuring Future. Overall, the album delivers radio hits from start to finish, with elements of r&b, a bit of funk-jazz on the track “Closure, ” and reggae on the track “Visions”. The song “Lips on you” has a distinct sound and its surprisingly co-written and produced by Charlie Puth!

Give the album Red Pill Blues a spin below!