Canadian synth-pop artist LIGHTS is set to release her new album SKIN & EARTH on Friday, September 22nd, 2017. She has already released four tracks on Spotify including, Giants, Skydiving, Savage and New Fears. If those songs are any indication of what the rest will sound like, count me in!

There’s definitely a different vibe to this album, it’s a lot edgier with some r&b and rock elements that make for some scrumptious pop.

LIGHTS is known to be a huge comic and video game enthusiast, so it’s no surprise that she is also releasing a SKIN & EARTH comic series that she wrote and drew herself! 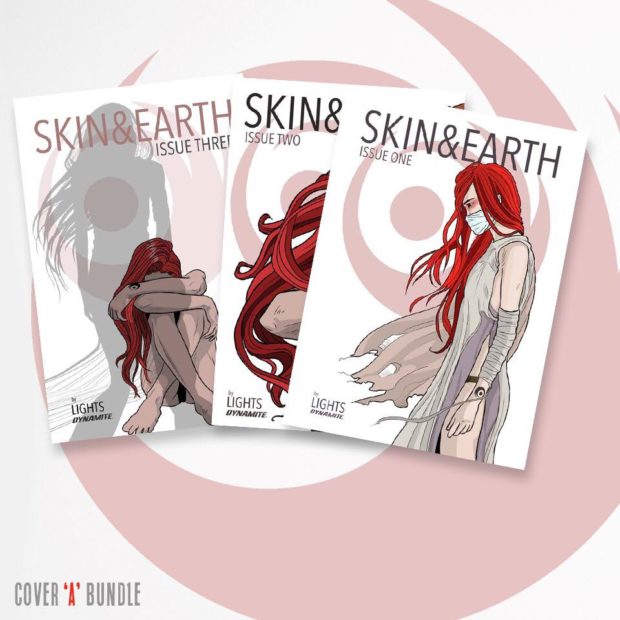 Skin & Earth is a story of a girl looking for hope in a hopeless world. Caught between romance and cults, gods and mortals, and just trying to find a good borscht, Enaia Jin is lead down a dark path by new lovers that reveal a twisted fantasy world and her own true nature. Set in a post-apocalyptic future where corporations rule, this adventurous tale of loneliness, deceit and self-discovery begins here!

Listen to “New Fears” below.