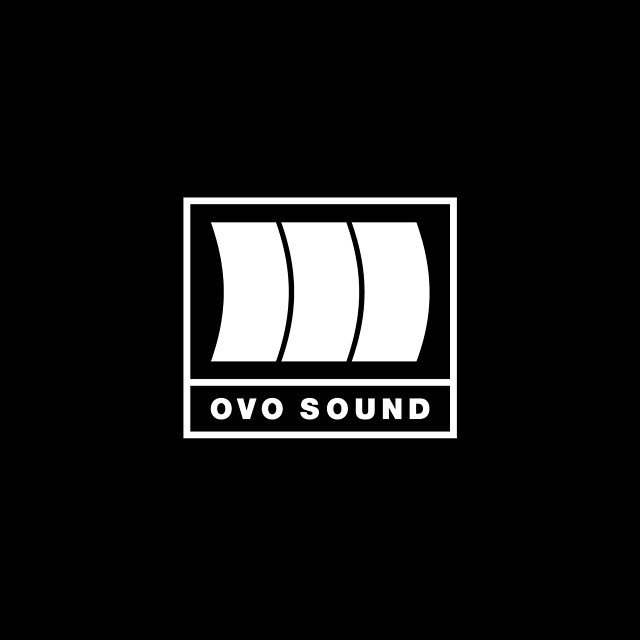 At this point Drake is a household name with the unprecedented star power to drop an informal track and see it become a billboard top-ten and gold record.   But it wasn’t that long ago where he’d release mixtape after mixtape without garnering much attention.  Luckily for him, and now a stable of artists, Drake finally cut through in 2009 with So Far Gone which lead to him signing with Young Money and releasing 3 number one albums, and a long list of hit singles.  Following up on his success as a recording artist, Drake, along with Noah “40” Shebib, and Oliver El Khatib founded OVO Sound in 2012.

Shortly after founding the label, OVO signed a partnership deal with Warner Bros Records.  Similar to how Rick Ross is signed as a solo artist to Def Jam and his Maybach Music Group artists are signed under Atlantic, Drake will still be signed as a solo artist to Republic Records through Young Money/Cash Money but the artists he signs to OVO Sound will be distributed through Warner Bros Records. Since its inception OVO Sound has signed artists and producers alike and their roster now includes; Drake, ILoveMakonnen, Majid Jordan, PartyNextDoor, Justice, T-Fluent, Boi-1da, Mike Zombie, Noah “40” Shebib, T-Minus, Future The Prince and Nineteen85