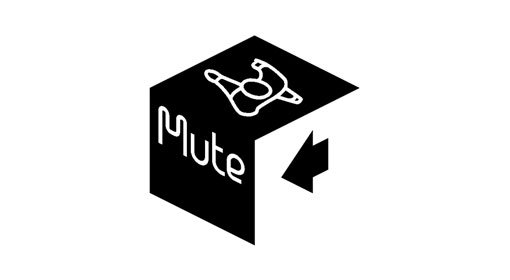 Mute Records was founded by Daniel Miller in 1978 when he began recording music using synthesizers under the name The Normal. He first recorded “TVOD” and “Warm Leatherette”, which was packaged as a single and distributed by little a record shop turned fledgling distributor called Rough Trade (they’re not so little anymore).

The label was initially formed just to release the one single but “TVOD / Warm Leatherette” became a cult hit which ensured the label’s future. From this humble beginning, Mute went on to sign and develop some of music’s most influential recording artists – including Depeche Mode, Nick Cave & The Bad Seeds, Goldfrapp and Moby. While maintaining a highly eclectic roster, from the earliest days of The Normal through to the techno era and to the present wave of hybrid, electronic artists such as Yeasayer and Liars, Mute has always been a champion of electronic music.