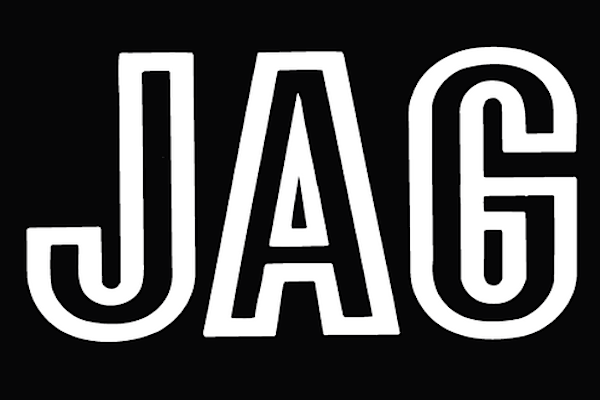 Jagjaguwar, a name taken from a Dungeons & Dragons character name-generating program,  is an independent rock label based in Bloomington, Indiana.  It was founded by Darius Van Arman when his friends’ band, The Curious Digit, had an album recorded without a label to release it.  They had previously released a 7″ record on the short-lived label Sentimental, which was co-run by Van Arman and a friend Dawson Prater.  The band decided that it was best to have any label attached to the project rather than none and JAG was launched.

Bombay Aloo, The Curious Digit’s debut album, was meant to be the label’s only release, but after seeing and a band called Drunk, Van Arman courted the group to release their new record through his new label. JAG took off from there and now represents the likes of Bon Iver, Dinosaur Jr, Foxygen, Okkervil River, Unknown Mortal Orchestra, and Sharon Van Etten.