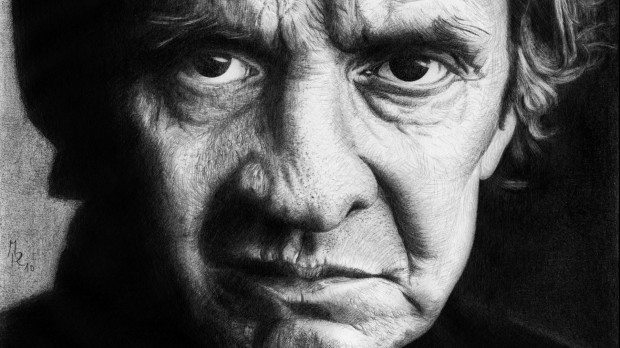 One day after the release of yet another posthumous release from the estate of Johnny Cash, American V: A Hundred Highways, the guy who engineered the sessions, none other than Rick Ruben, has noted to the Guardian that there may be another “3 or 4” more full albums yet to come. “We released the work we had been planning to release along with John [Carter Cash] and the idea of the Unearthed boxset of outtakes was his idea. We will probably put out additional Unearthed material recorded since the last Unearthed box, in keeping with John’s wishes.”

The funny thing about these sessions of course is that, in the case of now classics “Hurt” and “When the Man Comes Around”, these are now becoming some of the most beloved and memorable performances of Cash’s career. The prospect of “3 or 4” classic albums from Johnny Cash is a very, very exciting.

Here’s a track from the newest incarnation: