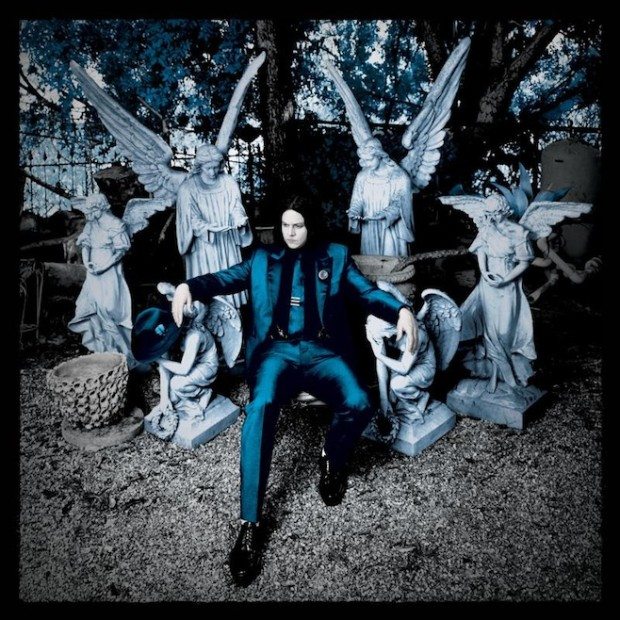 Following the success from last year’s Blunderbuss, this newest release will include a limited edition “split-colour blue-and-white vinyl coupled with exclusive album art”, which reportedly will be the only variation of the album available.

The track White chose to accompany the release is an ear-wrecker to say the least. This pounding, screeching, (literally) paint splattering instrumental track gives rest to those who may have felt that Jack White had veered to far away from his hard-driving mid-Stripes/Raconteurs phase.