They debuted their first album Morning Light back in 2015, but have since released Dreamworld in June 2017. According to the band’s Facebook page they are transforming their art-rock beginnings into a farther reaching ethos, Dreamworld represents a new era, juxtaposing synthesizers and monolithic hooks with walls of guitar and fuzzed out bass. Smooth vocals, catchy melodies and meaningful lyrics about modern love, feminism and shared enlightenment in a post-religious age.

We’re super stoked because Ivory Hours will be visiting the Prescriptive TV studio for an interview with Master T (Tony Young) including a live performance. Be sure to follow Prescriptive Music on Facebook to catch the LIVE stream performance on Wednesday, September 27th, 2017 at 1pm. Don’t miss it! 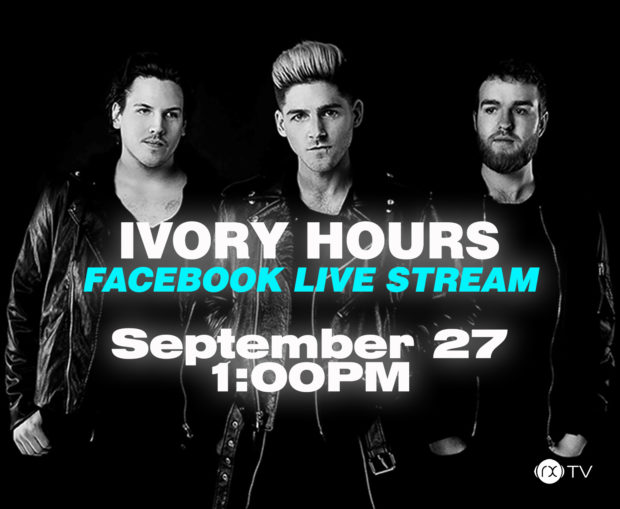 In the meantime, enjoy their latest video for “Shadow Kids” and their Canadian tour dates below:

Tuesday October 10 – The Royal on Backer, Nelson, BC

Saturday October 14 – The Colbalt, Vancouver, BC