My favorite Canadian folk-soul artist, Justin Nozuka has just released a new EP titled, High Tide. I have been a fan for quite some time now, in fact, back in 2008 I was an extra on the set of his music video “Be Back Soon,” which was an incredible experience!

Justin is one of those singer-songwriters that make you feel every word they sing — mature beyond his years. Staying true to his sound he never fails to deliver soulful folk.

His mellow three-track EP, High Tide is much lighter and colorful compared to his previous 2014 album release Ulysees, which is bluesy and ethereal.

Listen to his latest track, “All I Need” below. 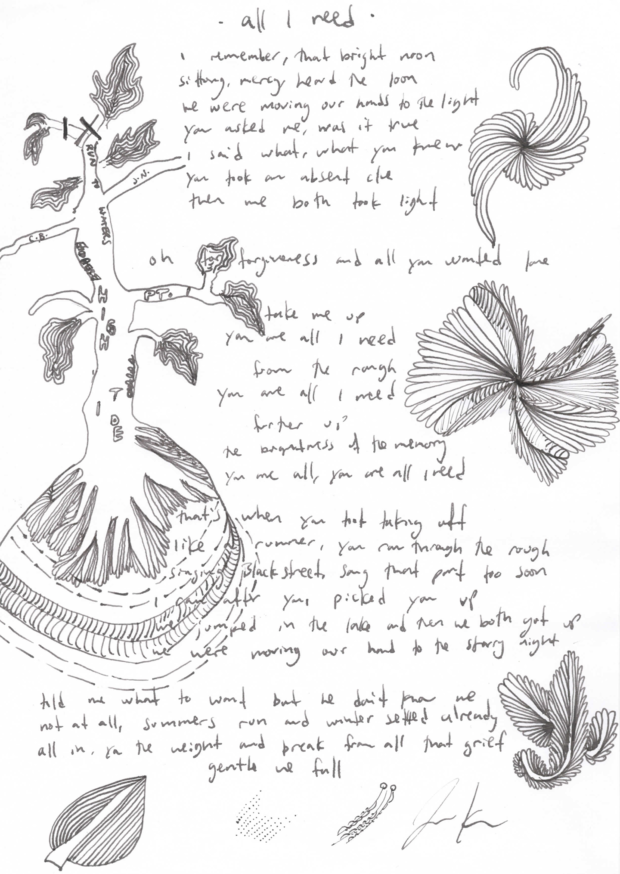