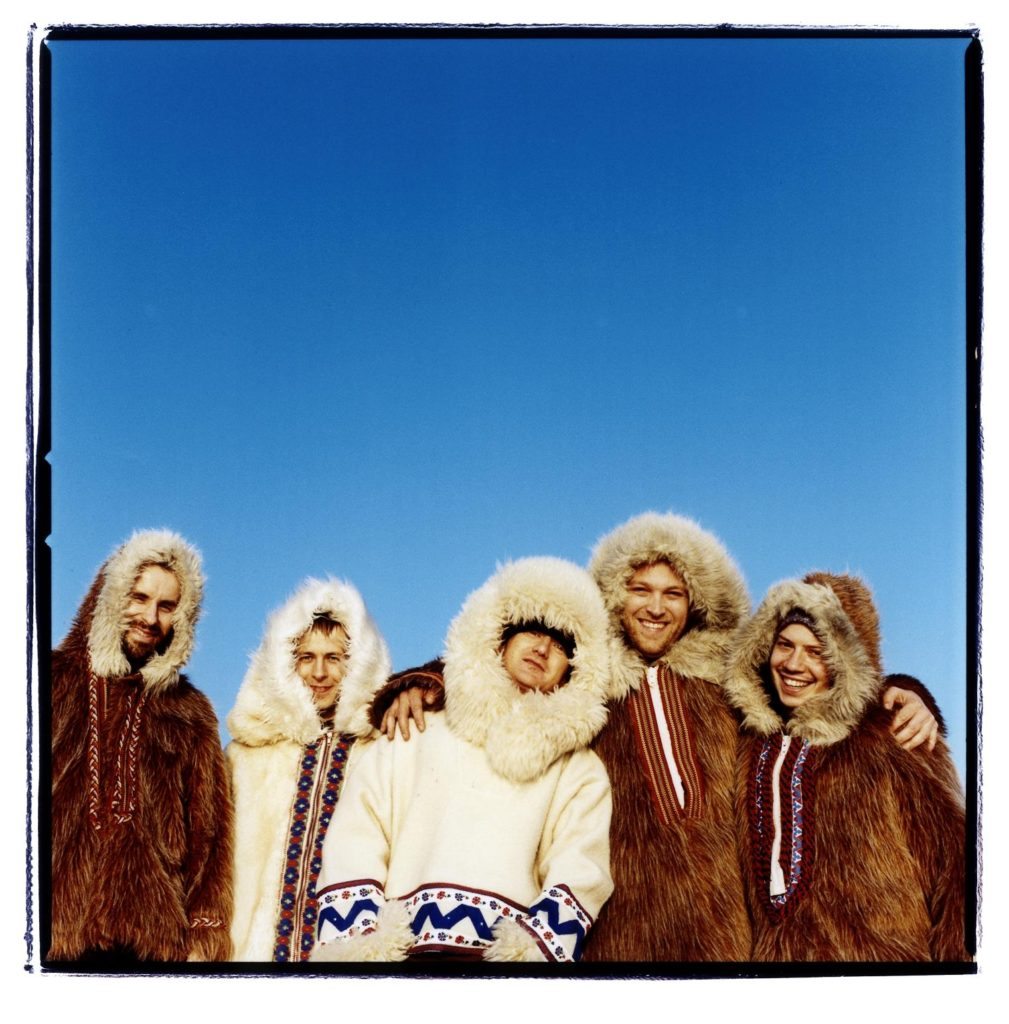 Even though it’s not dropping until January 21st, buzz is already starting to build around Mogwai’s upcoming release Rave Tapes.

Founded in 1996, Mogwai, the Glascow based, post-rock band comprised of long-time friends, rode the wave of conceptual, cosmic, electronic, guitar music that was created by Radiohead in the late-90’s. From a critical standpoint, it’s always been a little difficult differentiating the two bands from stylistically. Even with their 2011 release, Hardcore Will Never Die, But You Will, the band harkens back to a sound resembling early-00’s, post-punk.  This being said, they are very, very good at what they do, which ultimately is very serious guitar rock.

Noisey released their new video, “The Lord Is Out Of Control”, yesterday which is the first offering from their upcoming 2014 release.

We can’t wait to hear the whole thing!

Download Mogwai to your MUSICBox On-Demand via the PCM Online Music Catalog by following this link.