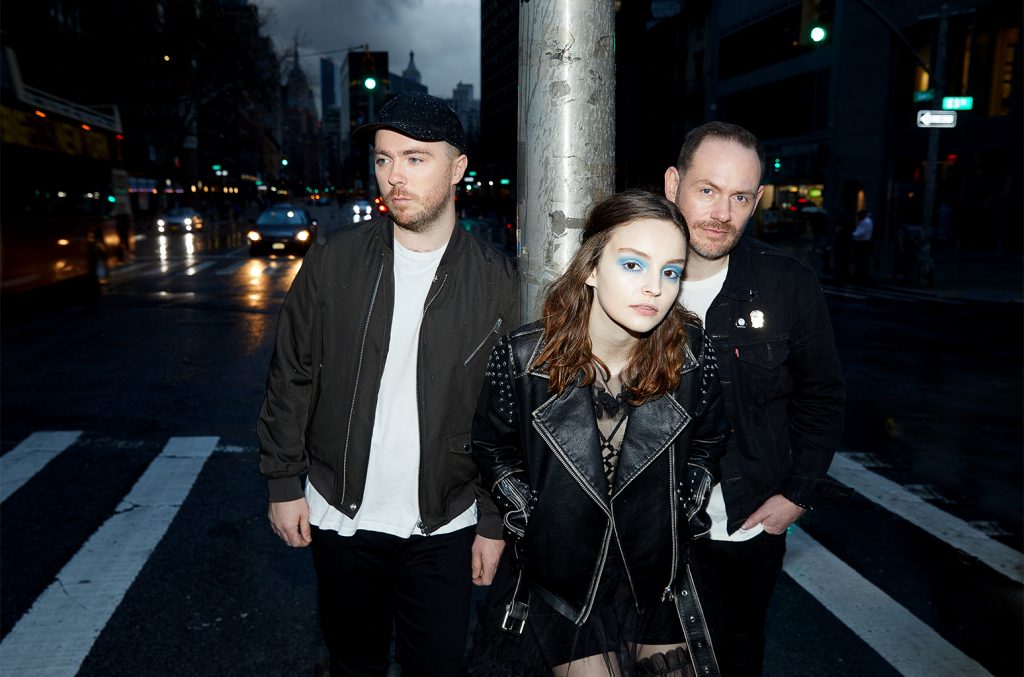 With the release of their third full-length album underway, Chvrches has released their new single, “Miracle.” This is the follow-up to their singles, “Get Out,” “My Enemy” and “Never Say Die”. The Glasgow synth-pop band stays true to their sound by combining an indie-electro vibe with mainstream pop. The new album by Chvrches, Love Is Dead is set to be released on May 25th and the tour kicks off in the UK the day after the album’s release.