Canadian reggae sensation Exco Levi and The High Priest Band stopped by the RX Music studio for a live performance that will air on Friday, February 9th, 2018 at 8pm EST! 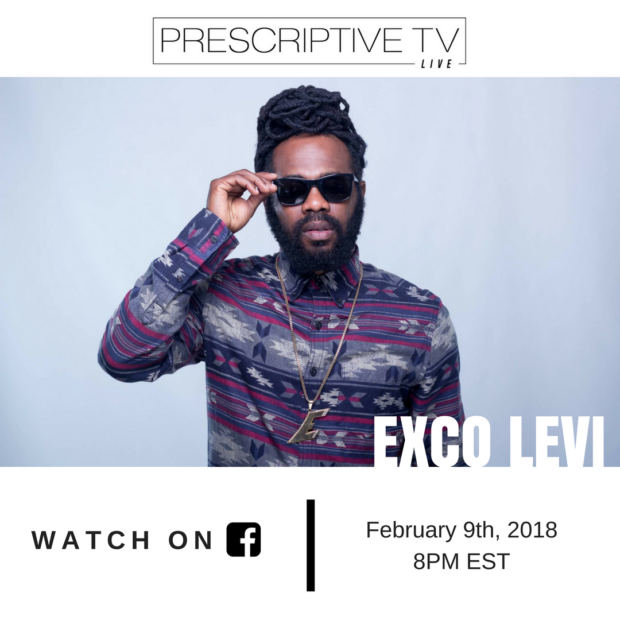 In an interview with the Toronto Star, he raises a good point about mainstream radio and its need to give more light to the reggae genre as it’s widely adored both globally and in Canada:

“Most people in Canada consider reggae music as a niche market,” says Levi, born Wayne Levy. “This music plays in every continent, so I don’t understand why it’s considered a niche market. Even in this day, Bob Marley is still topping iTunes and all the major record online stores across the world. It’s not the No. 1 music in Canada, but you still have people all in Canada who appreciate it. I’m honoured to be a reggae ambassador here in Canada, bringing forward reggae music from back home in Jamaica.”

Join us on Facebook so you don’t miss the live performance!