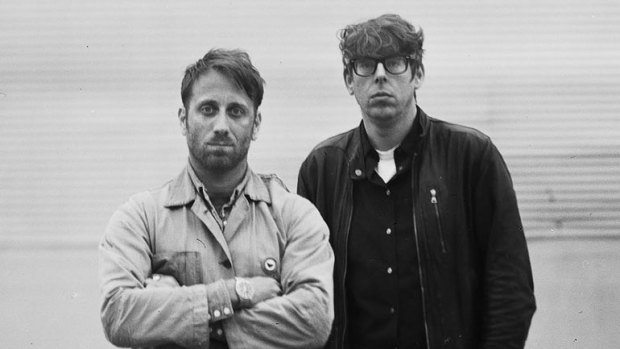 It’s all a little weird, but they’ve clearly had a long time to really think about how they were going to go about this. After releasing an album almost every year since 2002 The Black Keys took some time off – doing some solo stuff, working as producers on various albums, standard industry stuff that, since being recognized as the influential hard rockers they truly are, come with the territory of commercial success.

To promote this album they got Mike Tyson (why not?) to tweet a link to their promo video from his verified account. The video itself is weird… like really weird:

So … yeah … apologies to those of the faint of heart because even I couldn’t sit through that whole thing.

Anyway, they released the first single today as well – rumor was that it wasn’t supposed to drop until 3:30pm, but it looks like someone flipped the switch a little early on the Black Keys YouTube account.

Give it a listen!